The Fruit Of Imagination. The concept of the 2d album

Longtime collaboration with the Russian DJ and producer Artem Harchenko (known as R-Tem and TYOMA) continued in the concept for the 2d album of his vocal electronic project Kooqla – FRUIT. The album got its name after the eponymous single, but the fruit topic was developed; for the album’s lD and all the communications had been chosen the most untrivial, symbolical and photogenic fruit —  pomegranate. 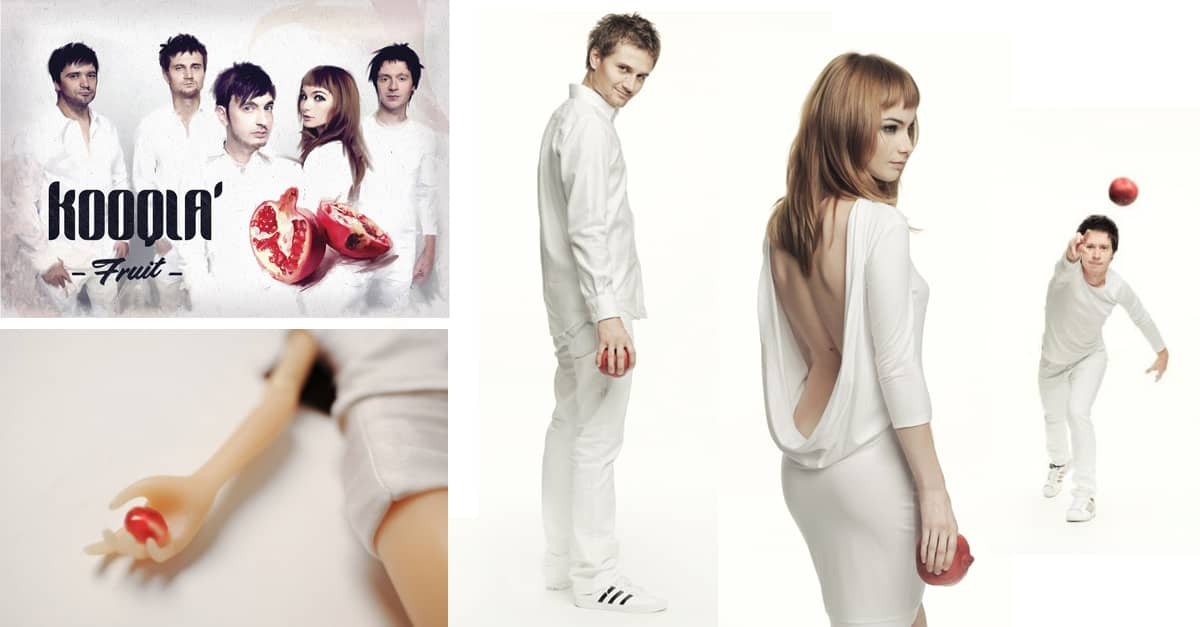 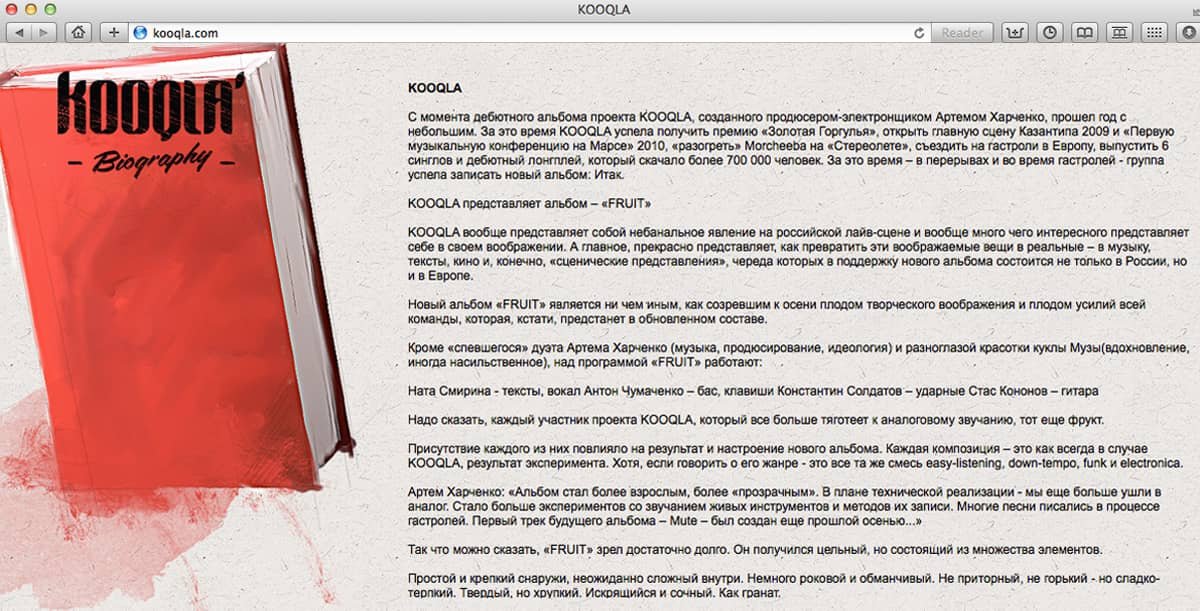 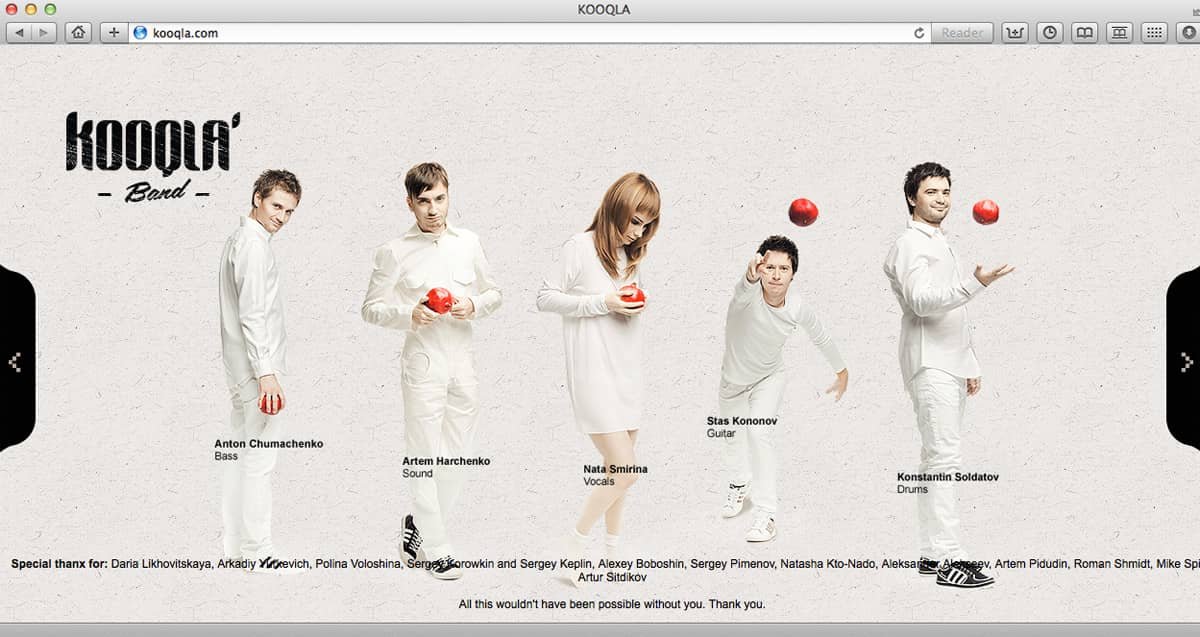