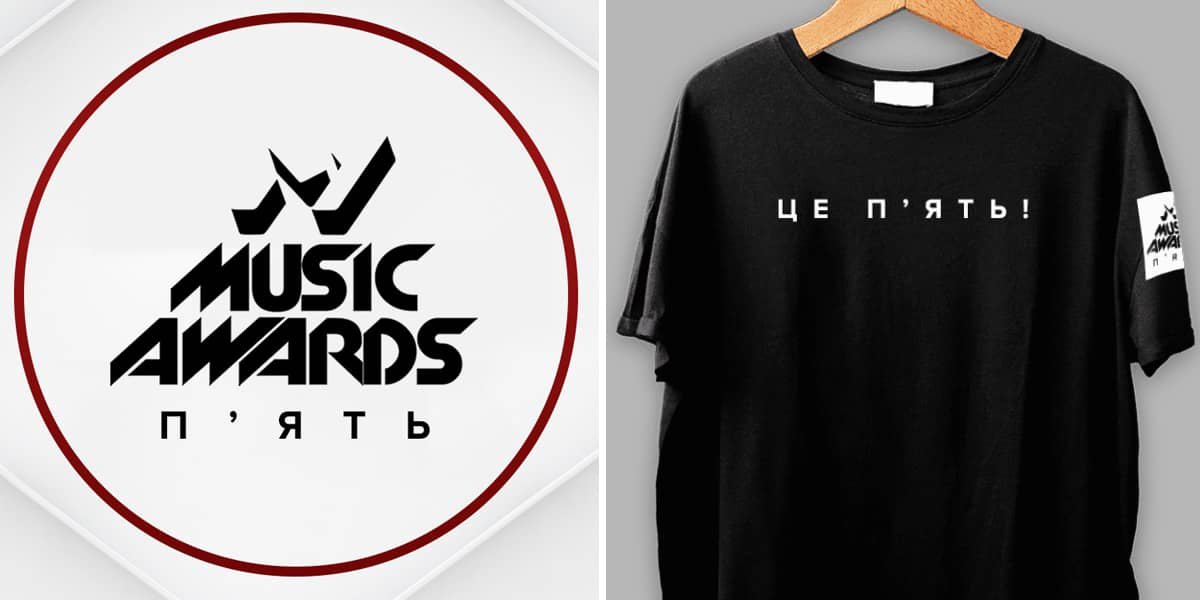 The task was to create viral messages for merchandise timed to the annual M1 TV‘s event — M1 Music Awards. Prints were designed by M1 Agency. 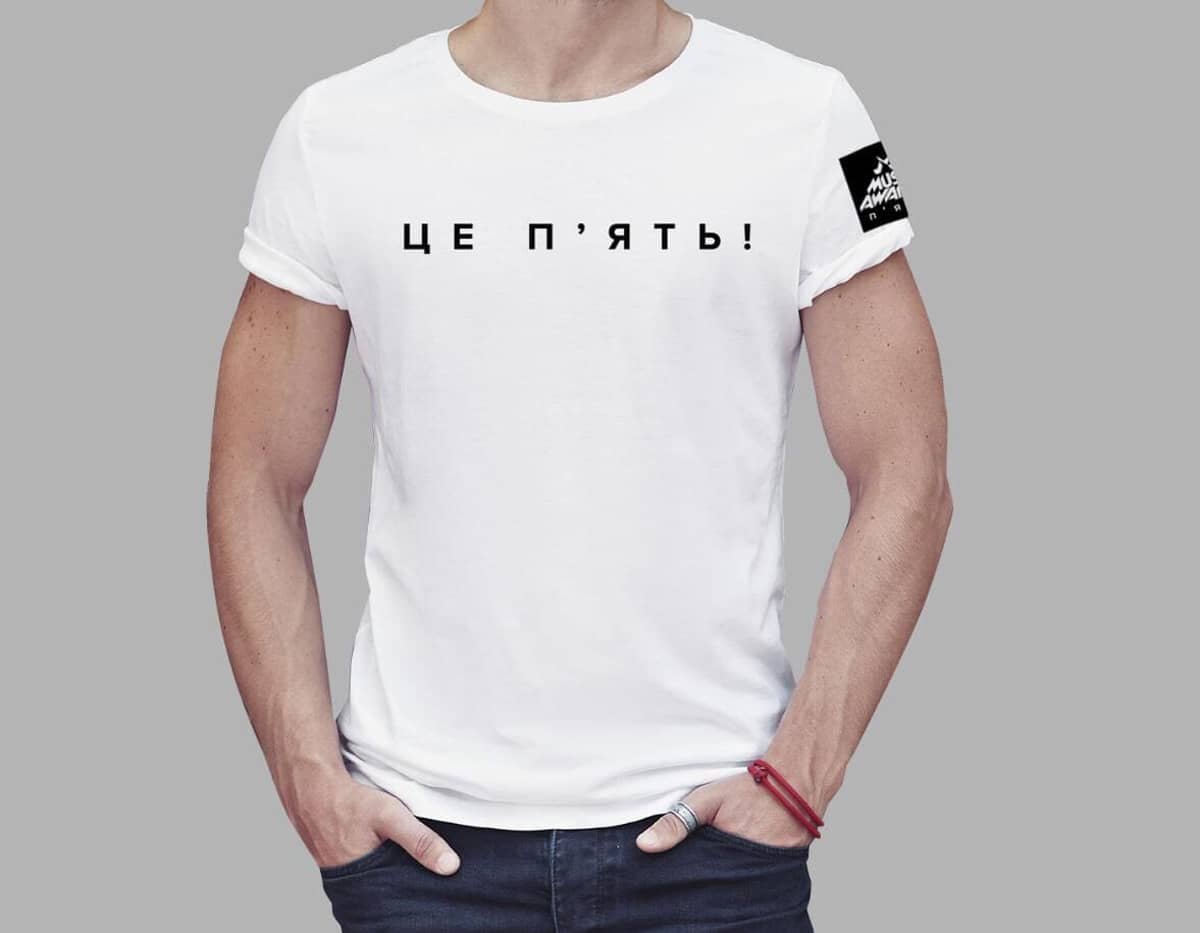 ‘It’s Five!’ t-shirt plays with the event’s motto ‘Five!’ that stands for the 5th ceremony, and also with a slang phrase originating from the highest grade in the Ukrainian/Russian school system (5) and signifying the highest quality of something. 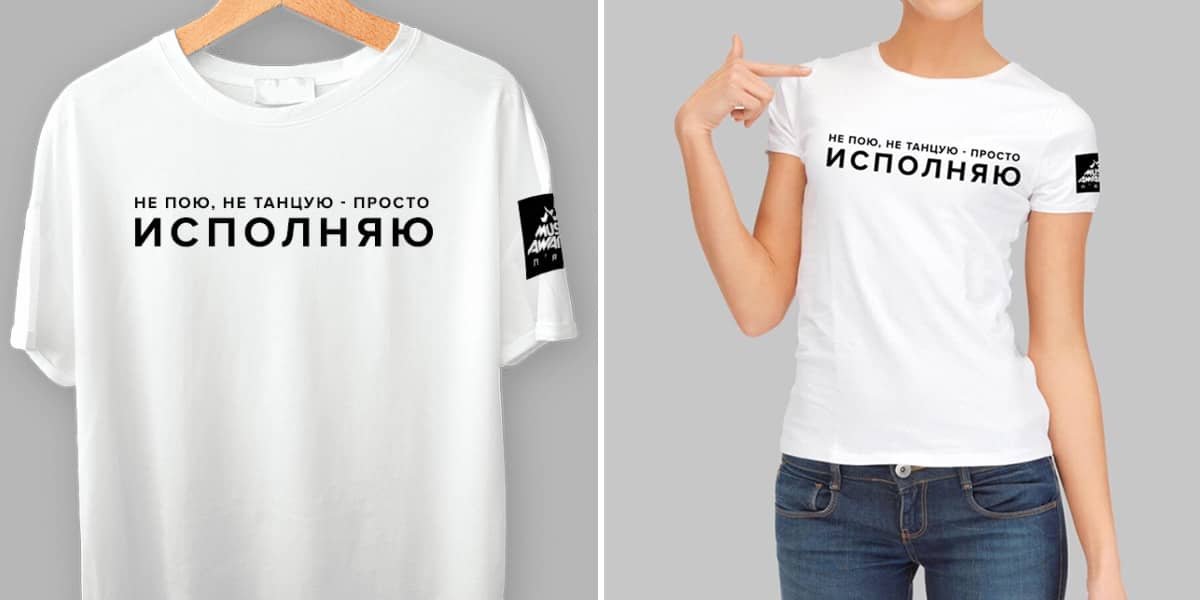 I Neither Sing Nor Dance — Just Act Up. 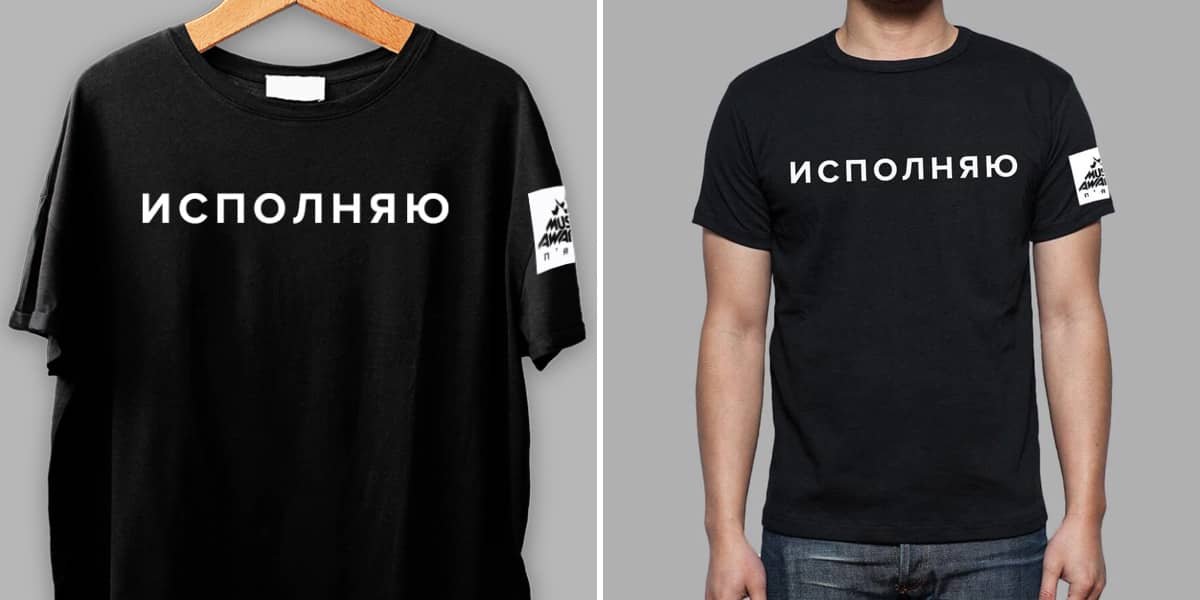 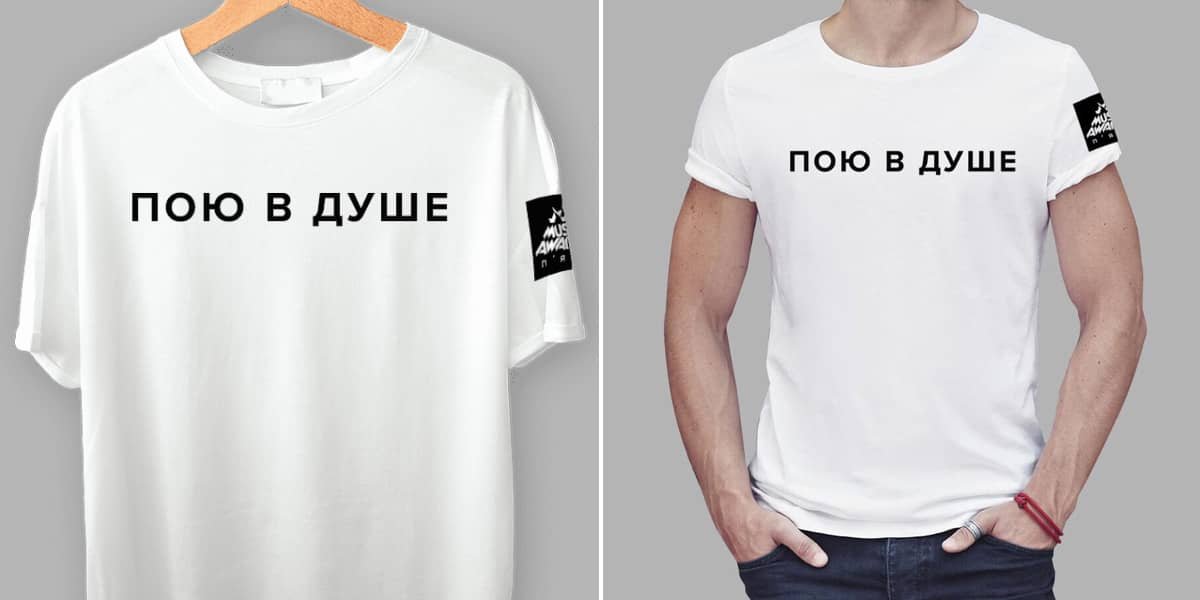 I Sing In The Shower. 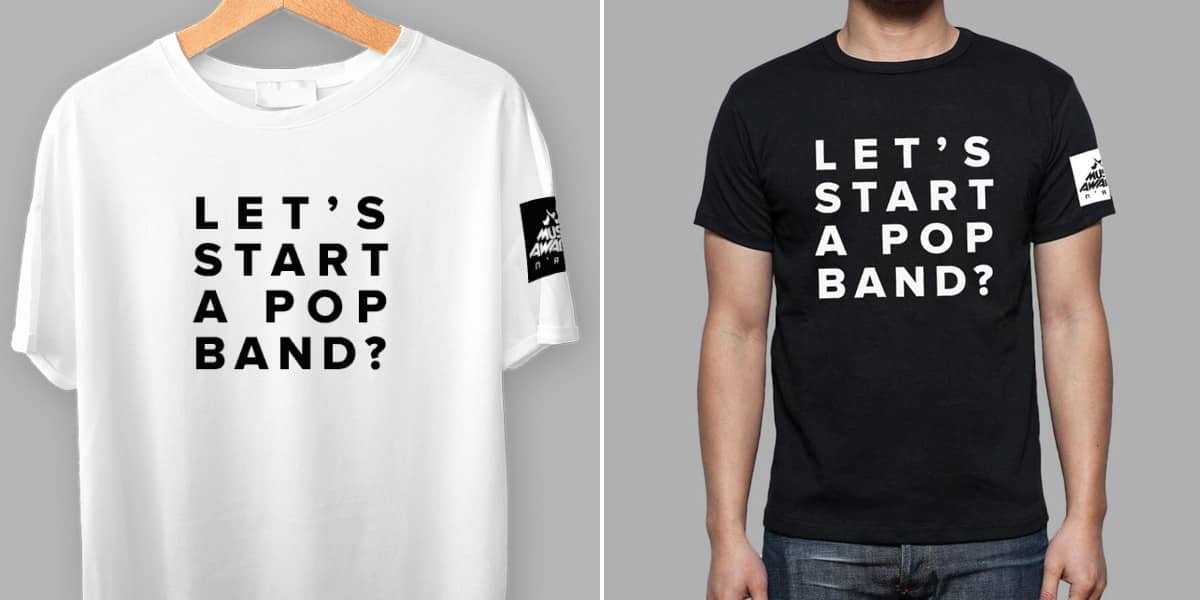 ‘Let’s Start A Pop Band?’ t-shirt is a pop-ish reminiscence to the famous Charlotte’s line from Lost In Translation
‘Stay here with me. We’ll start a jazz band.’