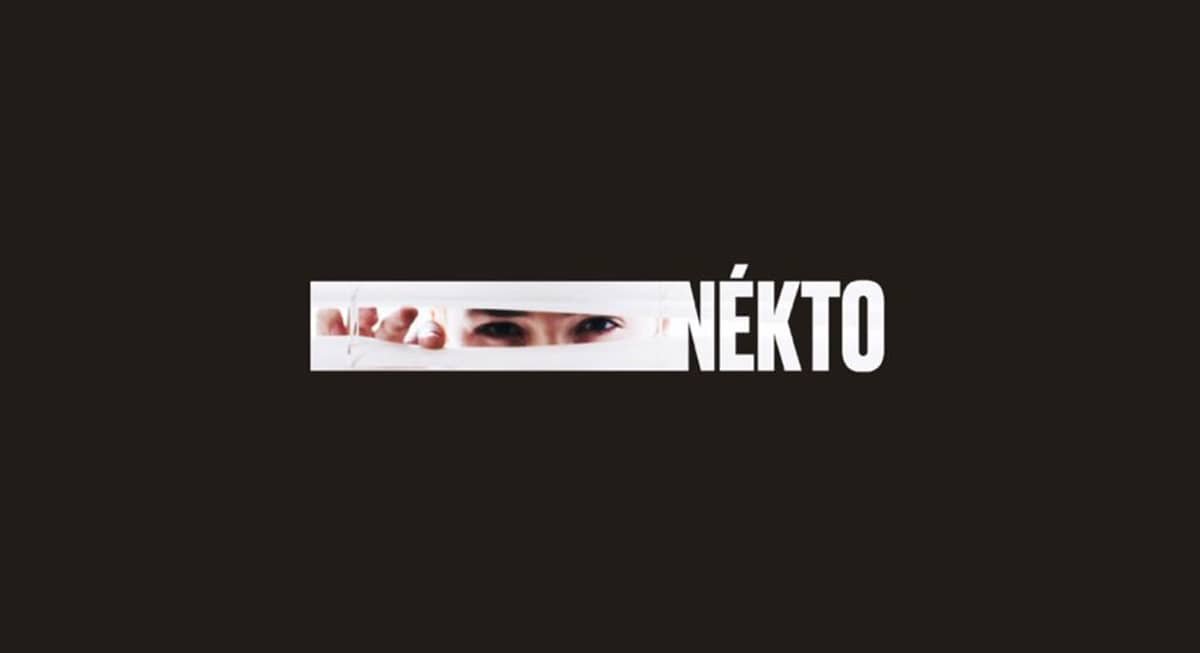 The task was to develop a moniker for a Russian rap artist (whom we are not calling by his real name due to the communications strategy we ourselves have developed.) It’s a solo rap project, the debut EP’s key themes are muddy waters of the shady business and favorite human vices — vanity, the thirst for easy money & fame, and everything connected to it. The artist has his own take on these topics wich could be fairly called ‘social satire’.

The artist’s background: he has been fond of hip-hop culture since childhood, used to perform as a breakdancer and a skateboarder. Been writing lyrics for the past 20 years, started to rap at 2007, focusing on social issues and problems of adolescents facing the adult life, injustice, drugs and emotions associated with the loss of friends. Having recorded several tracks, switched to business for 10 years, keeping songwriting as a hobby until 2018, when he returned to music and recorded the new, very personal and self-reflective demo material.

In 2019 started to work with a USA based Russian sound producer DJ Tengiz  (Denis Chernishev), known by his famous rap project Мистер Малой and ‘Пьянству Бойс’. Together they have produced a debut EP ТЕНЬ / Shadow /, that ironically reflects upon the experience the artist has acquired while working in business, doing strategic management and communications between the power structures and business ones. At that time he even got nicknamed as Grey Cardinal — fascinated by the aesthetics and romantics of Italian mafia movies, he felt totaly authentic in the role of a ‘сonsigliere’. Being an invisible force of unclear nature; a shadow intriguing figure  — was a significant part of the artist’s self-identification that had to be communicated trough a name. Along with that pretty ambitious image, the artists wanted to be percepted as a someone rather unpretentious, low-key, underestimated, standing between two worlds — business and artistic one — and being a dark horse in both.

So we offered the ambiguous name NÈKTO (Russian for SOMEONE), combining both these connotations in it — of someone significant, and someone unknown, one of the many. Actually, it took the client 4 rounds of search to accept that this simple name laying literally on surface is it.

The communication strategy and visuals were supposed to support the concept: if not total anonymity, then minimum of publicity, no aggressive promotion, but discreet and moderated presence in public space. Utilizing the potential of a dark horse’s image to the full — creating the information deficiency, hiding real facts of the artist’s background until the audience is really eager to know them. 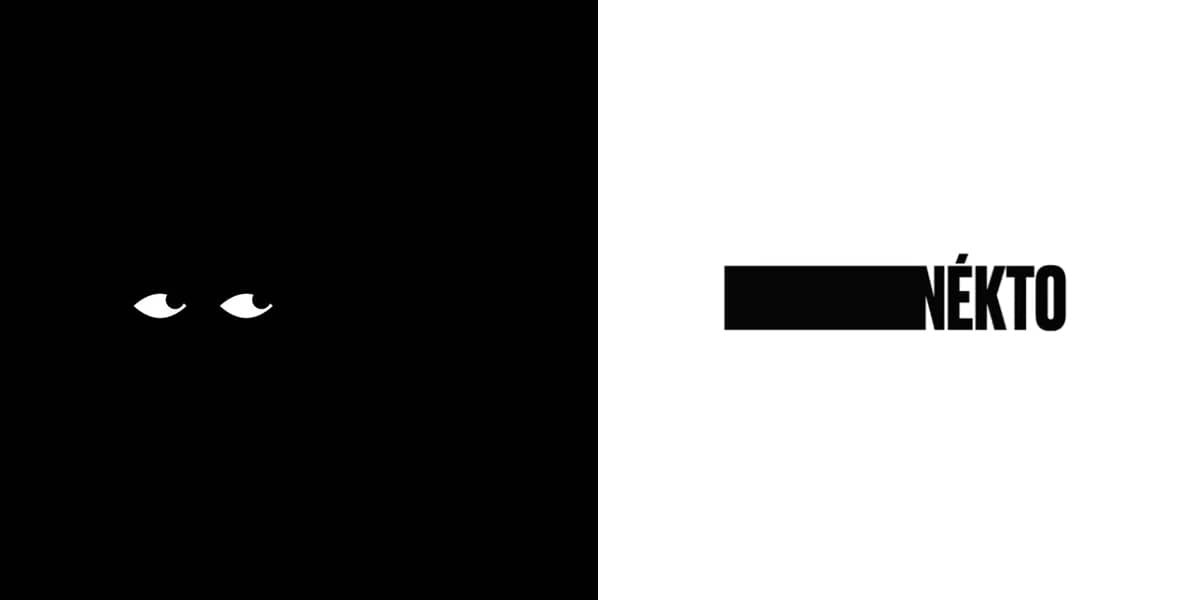 As to the visual ID, we suggested Latin spelling, the usage of the apostrophe to make the plain word more memorable and expressive, and of the censorship strip as a part of an identity. All these recommendations have been brilliantly implemented by the talented Russian designer Mikhail Rul. That’s the rare case when the concept’s realization is just awesome. Thank you for this! 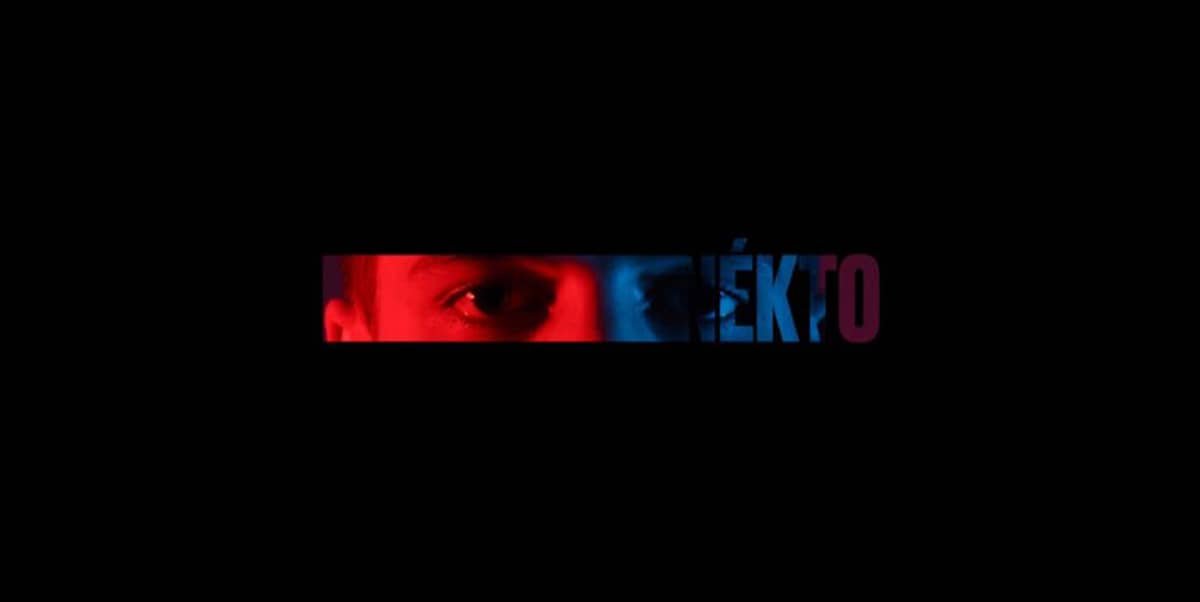 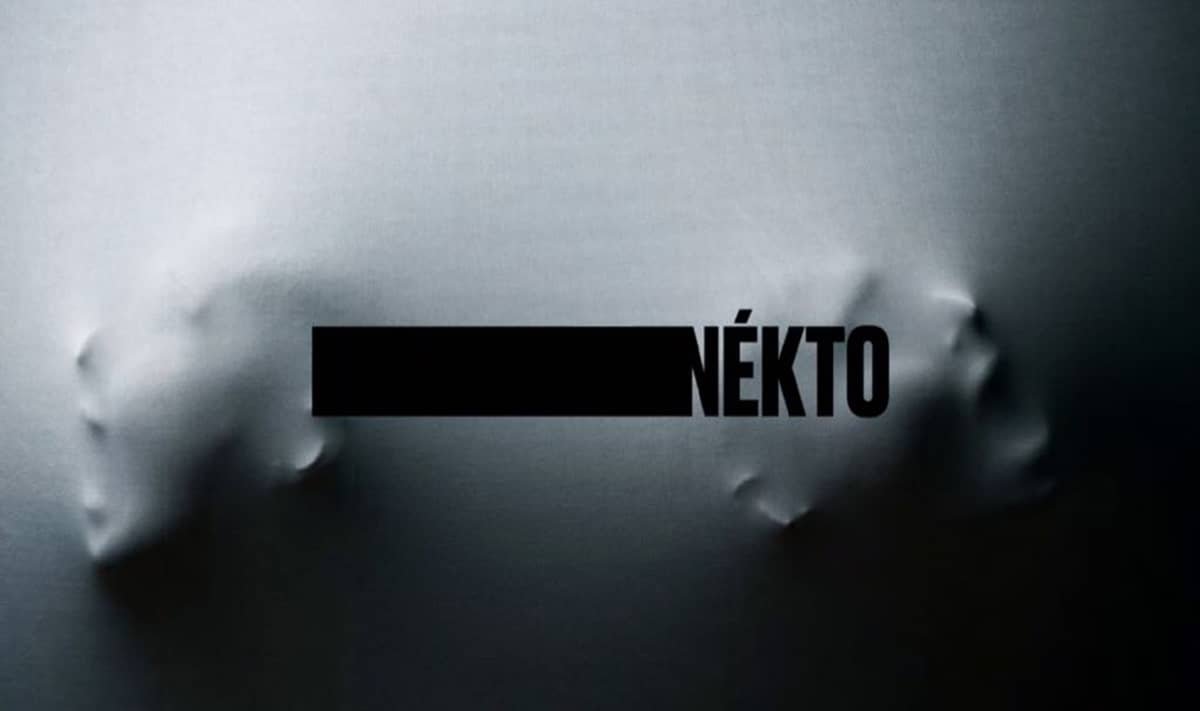 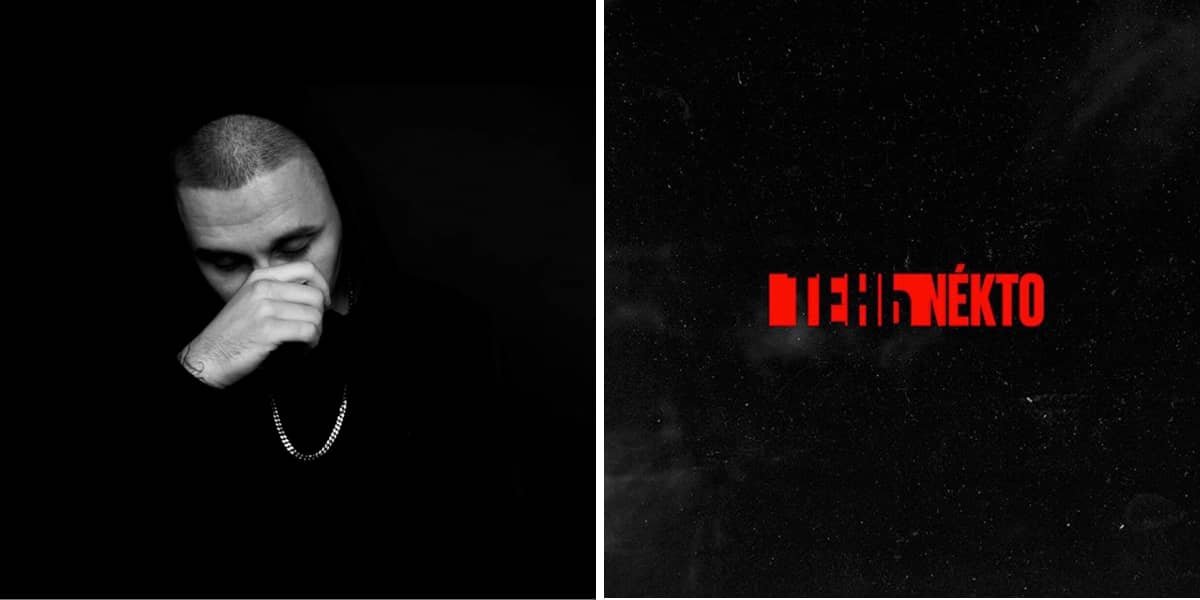 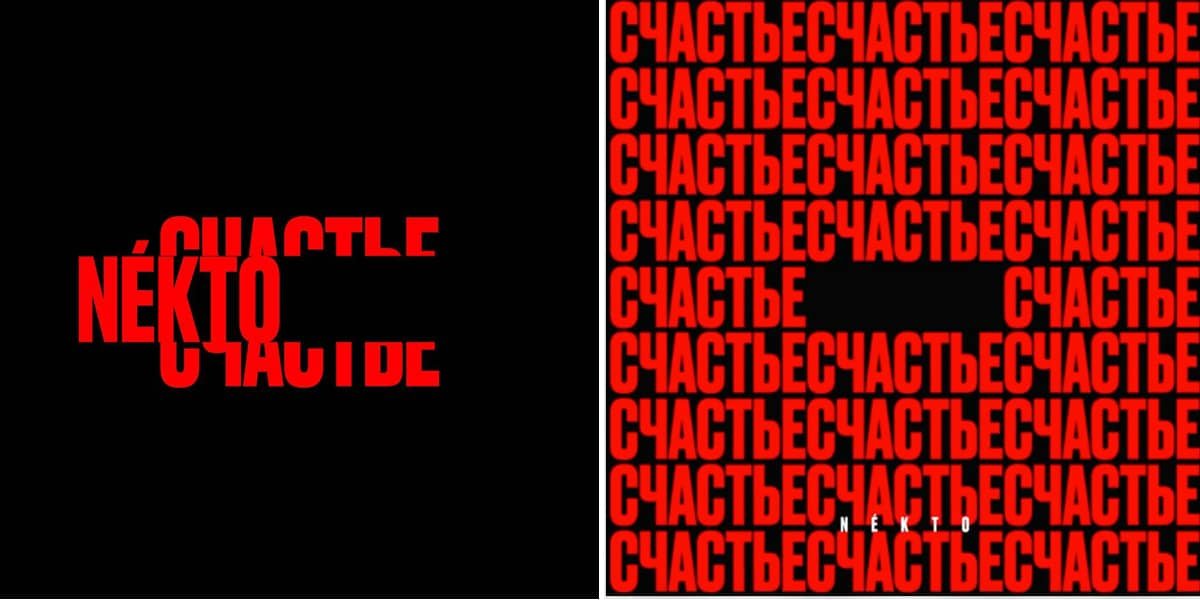 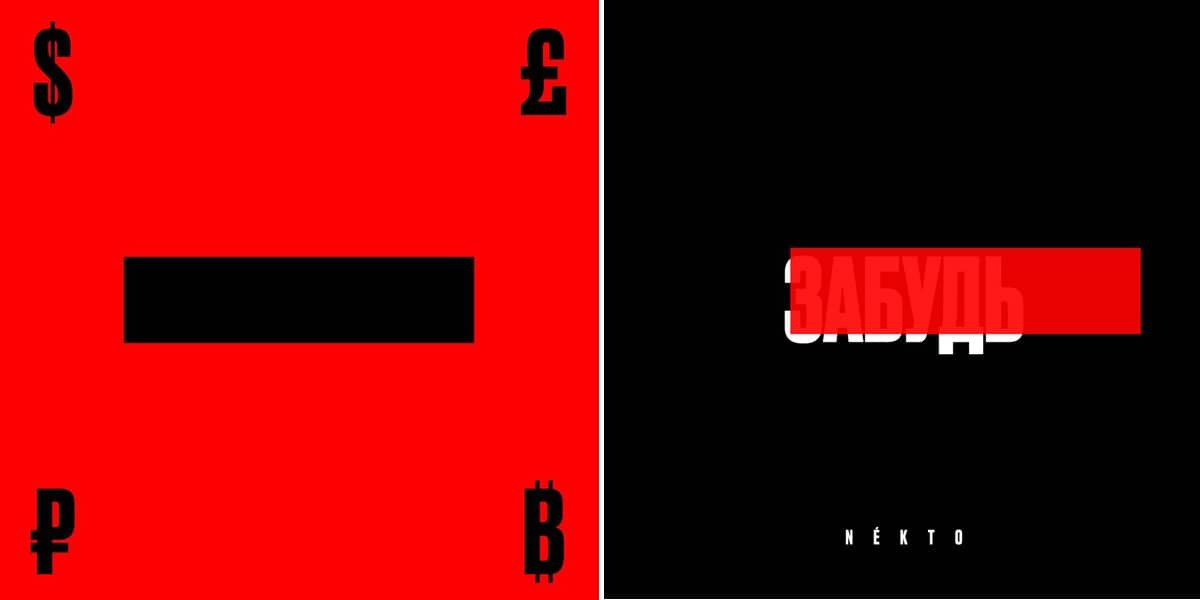 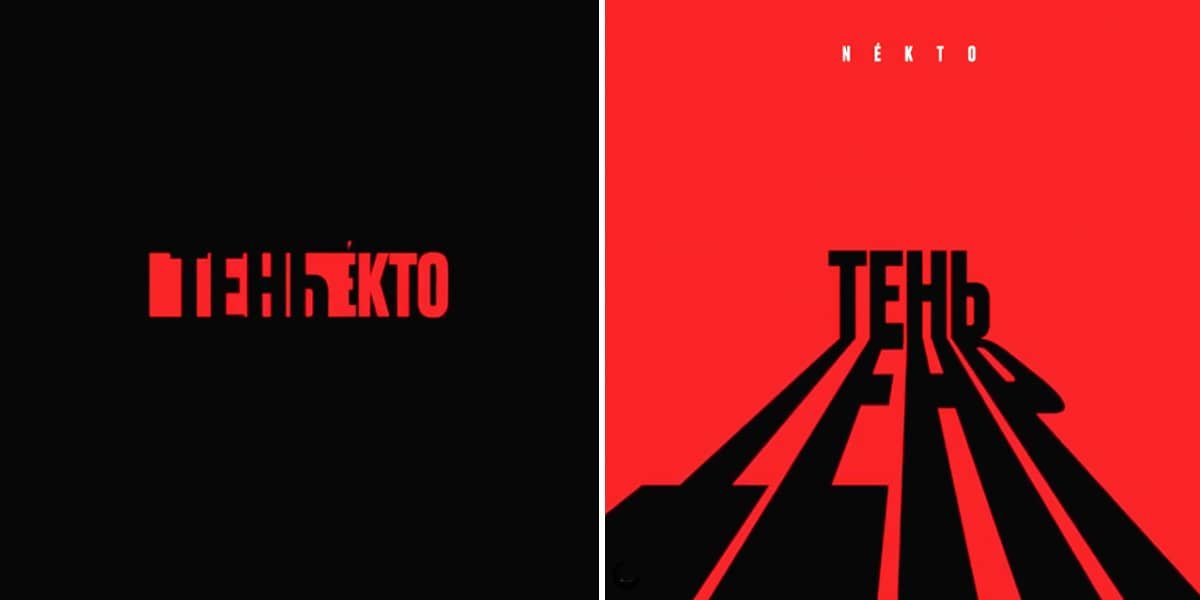 The NÈKTO’s debut EP is called ТЕНЬ / Shadow visualized on the single’s cover.