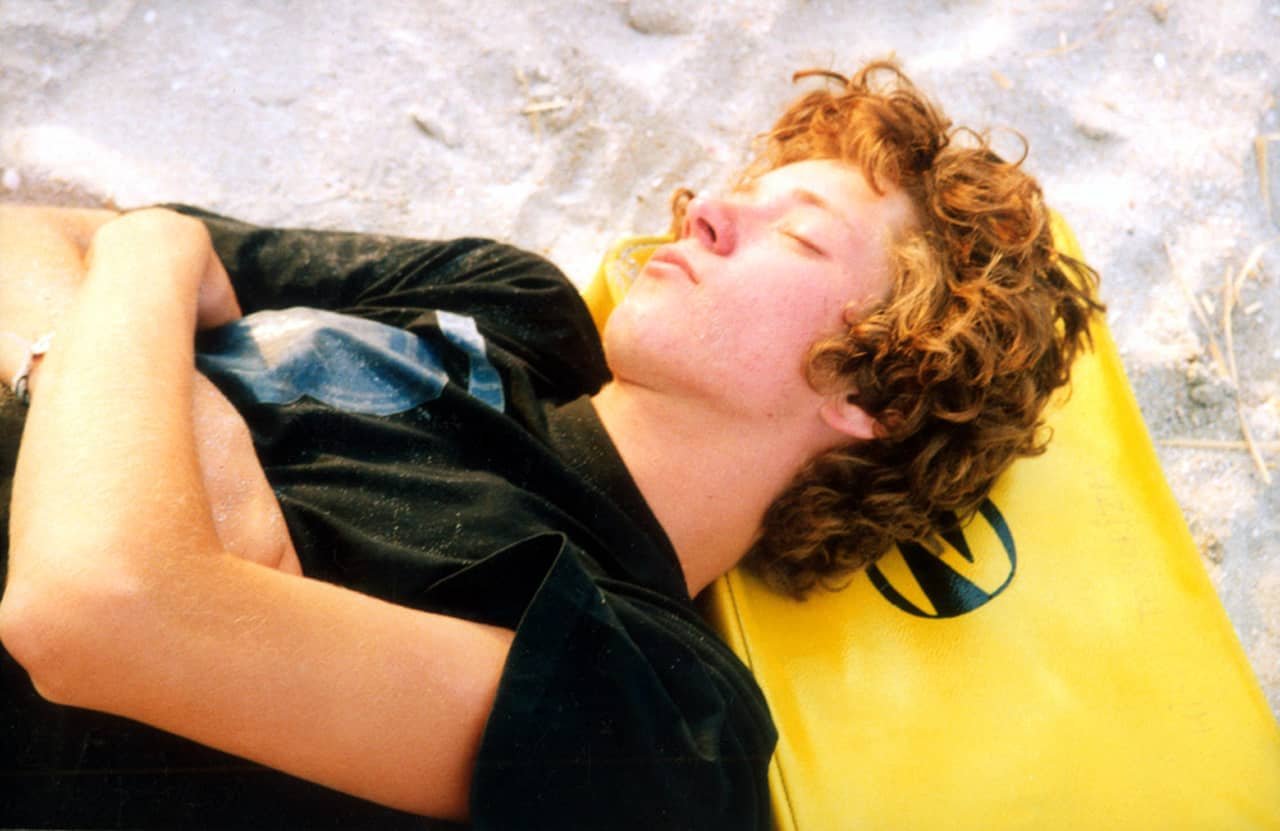 The Kazantip Republic through the eyes of normal people

When it comes to what other, relatively more normal people think of our imaginary world, it’s a big international annual club culture festival held in summer at the Black Sea coast of Crimea, Ukraine (Russia’s neighboring, ex-USSR country). It starts in late July and ends in late August, attracting over 100 000 attendees. The event features hundreds of best DJs, dancers, musicians, performers and other creative minds from around the world. Despite its smallness, republic can afford about 10 dance floors, 40 bars and restaurants, 2 open air cinema halls, 3 kitesurfing stations and an amount of weird architectural structures. All of this is fitted with a lot of light and sound and, when the night comes down, looks pretty much like an extraterrestrial space base.

Most commonly normal people compare the Kazantip Republic with Ibiza and Burning Man. It probably seems to them that the Kazantip Republic as well as Ibiza is just a month long open-air party near the sea — DJs, beautiful girls, dancers and never-ending show. Or, like Burning Man, it’s a hangout for freaks and psychos obsessed with self-expression and neo paganism of fire worship. Right, it’s quite prestigious here to be a real freak, so the President of the Republic is the first freak of all — absolutely one of a kind. That’s why everybody who happened to get here is going slightly mad. A little mad. Perhaps, as mad as hatter. If you have no interest in a month-long dance party, and still you find a trip to the nonexistent republic pretty tempting, firstly you should take a closer look at social the structure and political system of Kazantip. 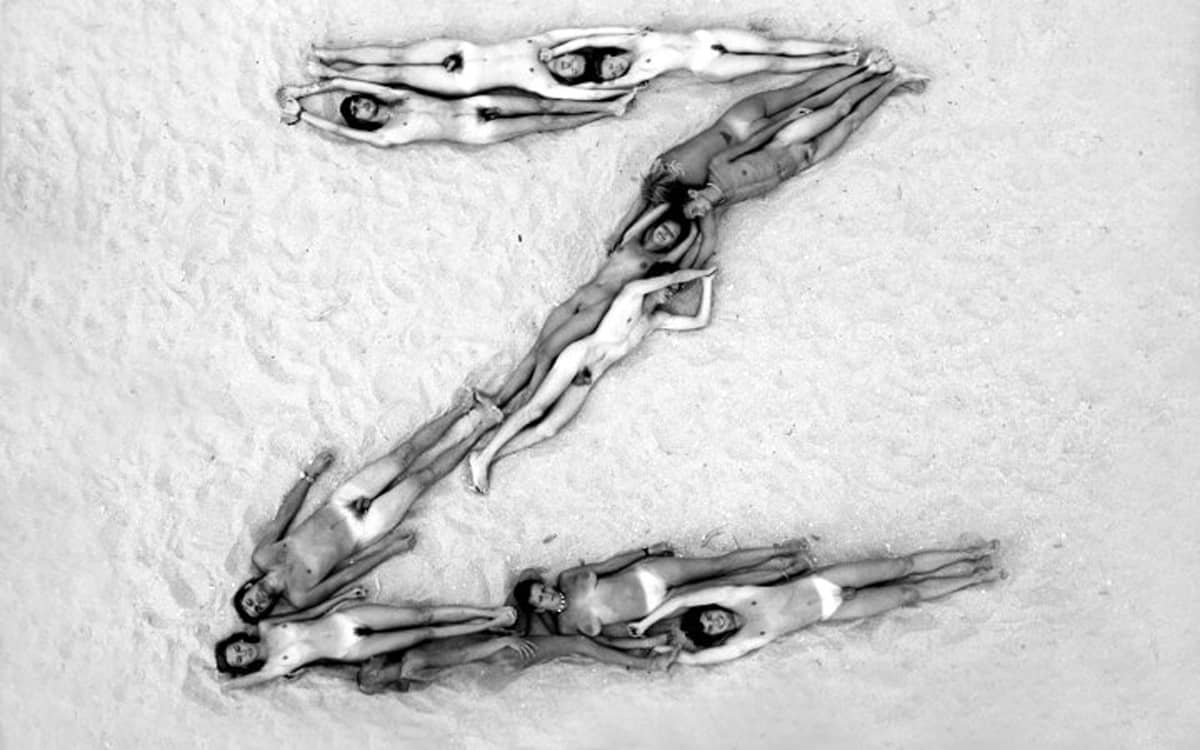 The Constitution of the Kazantip Republic

The Kazantip Republic is movable state, which has borders, but no stable area and can occasionally change its position in space. Any populated locality that happened to be in the center of the republic even by its own surprise, automatically becomes the Capital of the Republic.

The Kazantip Republic is a (former) democratic republic headed by a tyrannical president. In presidential election held once a year, the Prezident successfully reelects himself, thus ensuring continuity of the totalitarian democratic power.

The Executive and Legislative powers are exercised collectively by the Cabinet of the Ministers composed of activists of various kinds of activity, usually sprung from the people. The Minister’s duties include swelling with importance, fabrication of legislations and pretending to be in charge.

The Kazantip Republic is a Utopian society focused on achieving the impossible – freedom from social, political and historical clichés, sophistication of citizenship, democracy, culture and order. Since it doesn’t work that way, the Republic is considered nonexistent.

Holder of a multiple entry visa is regarded as a citizen of the Republic. Persons possessing a transit or tourist one shall be granted asylum on a first-come, first-served basis and immediately afforded the same rights as the rest of the citizens.

BE THE ONE YOU WANNA BE AND LIVE YOUR LIFE YOUR WAY is an indispensable constitutional right of a citiZen. FROM THE ONE YOU ARE TO THE ONE YOU COULD BE is a constitutional duty. Citizens neglecting their rights and duties are considered to be idiots and… they may thank themselves for that. 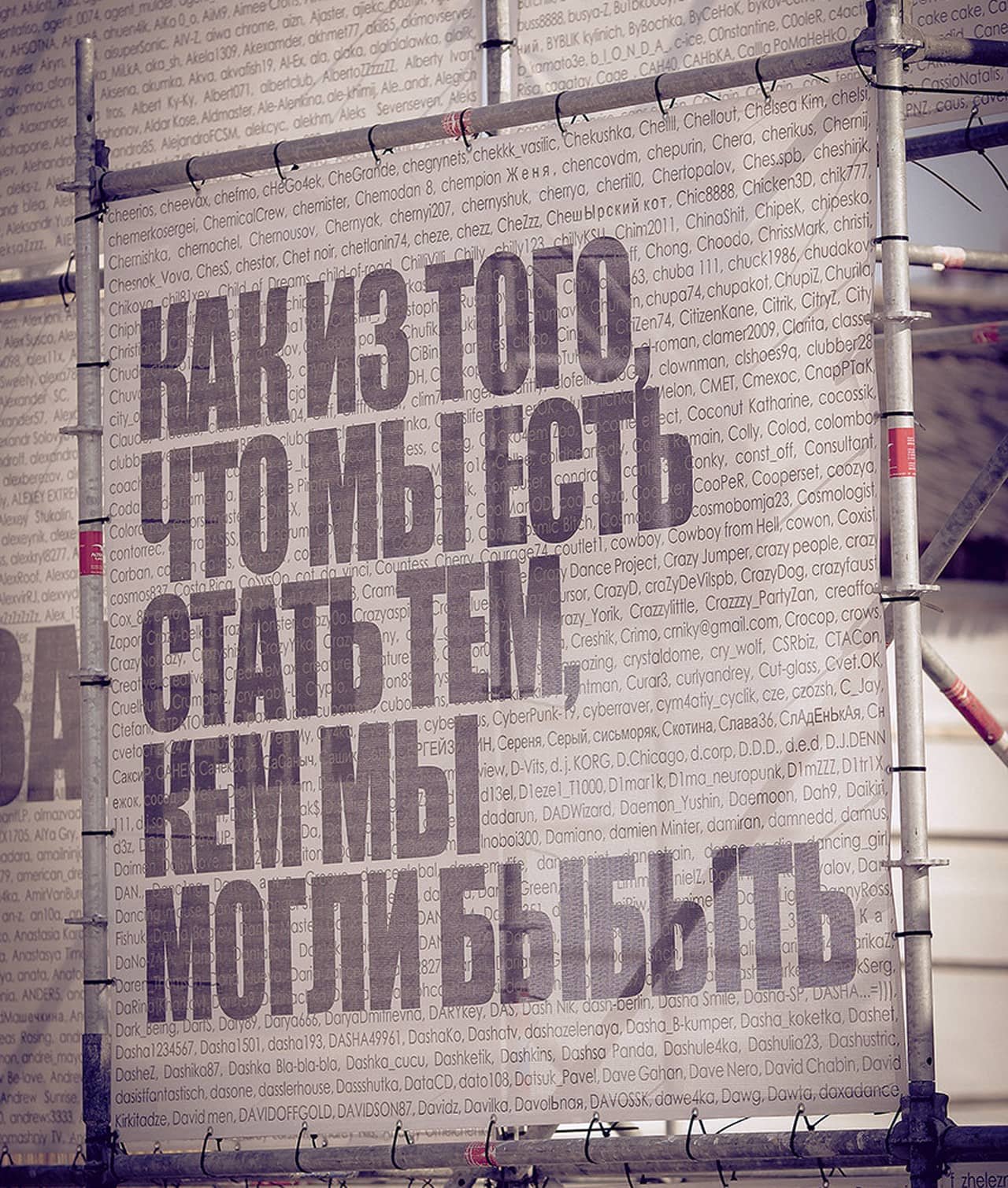 Belief in the reality of miracles is the official religion of the state. Citizens of other faiths aren’t subject to legal prosecution, but thought to be cynical realists better not to mess with for the sake of keeping the faith. Allegedly, so much the worse for them.

Corn on the cob and fried sunflower seeds are the national food of the Kazantip citizens.

The beach, the sea, the sun, the sky, the palms and the girls serve the purpose of the state and are protected by the law.

Creative intellectuals are the most privileged class of the Kazantip society granted with preferences for getting minister’s portfolios, a legal right to jump the toilet queue and an entitlement to be nationally acclaimed.

Freaks are considered to be the National treasure protected by the Ministry of Culture.

Kitesurfing is the National Sport of the Republic. Citizen’s ability to fly guarantees upper-class affiliation and is exceedingly supported by the government.

A piece of music able to give the Prezident goose bumps is deemed the National Anthem of the Republic. Year by year any new work written and composed by any musically capable citiZen may become the National Anthem, provided its ingeniousness and goose bumps’ large-caliberness and agility.

The State Fetishes of the Kazantip Republic:
– Republican Viza
– Yellow suitcase with chromed corners of a standard pattern.
– Mantras:
* FOR THE LIFE WITH NO PANTS, FOR SUMMER AROUND THE WORLD!
* LET THINGS BE THE WAY WE WANT, FOR WE WANT NOTHING WRONG!
* HELL ALL UP, THIS LAND IS OURS!

On the whole territory of the Republic love is welcome and encouraged in all of its aspects, but sexual promiscuity. For the avoidance of doubt, there is a special social institute – FAST MARRIED, meant to legitimate citizens’ relationships. Citizens suddenly fallen in love with each other may effect quickie marriage in heaven, i.e. get through The Fast Married ceremony. Quantity of heaven-made wedlocks FM is not limited. And God bless your unions!

The Constitution of the Kazantip Republic is the supreme law of the Kazantip Republic required to be read (at least once) by all citizens of the Republic. The Constitution may be supplemented and modernized ad libitum in accordance with the inspiration of the legislative power and the Prezident. Ignorance of the constitutional provision excuses no citizen for the consequences of inobservance.
Yo!

The Criminal Code of the Kazantip Republic

Peeing in an unapproved place is considered a crime in the territory of the Kazantip Republic. Citizen who didn’t manage to run up to the nearest free public toilet will be arrested by the Security Service, fined and deported from the republic. (Visa revocation)

Incitement of ethnic hatred and unleashing of chauvinistic sentiments within the territory of the Kazantip Republic is considered one of the most enormous offences against the national ideology which means to achieve the world supremacy through peaceful means i.e. through accumulation the brightest, the most cheerful and genial people from the entire planet. Citizens seen sabotaging the hospitality policy will be arrested by the Morality Police of the Kazantip Republic and deported ruthlessly regardless of their status or ethnicity.

Sexual harassment and caddish behavior towards citizens of the Kazantip Republic, however easy to get they may look is penalized under the Criminal Code as severely as any other crime – with deportation. Besides, despite the prevailing atmosphere of free and easy nudism, promiscuous sexual relations in an inappropriate places are by no means welcome in the republic. The Fast Married institution (Article 15) is intended to regulate sex life of citizens, so, if anything, the Morality Police won’t hesitate to catch you butt naked in the act of wrongdoing.