The motto of PLAN B 2017 ‘Turn Falling Into Flying’ reflects the challenging situation when a ‘plan A’ fails and one must create a ‘plan B’; an instance of failure and discouragement that—not easily, but with an extra effort and creativity—can be turned into a moment of triumph.

This video was meant to visualize the idea of turning failure into opportunity and the mix of education and entertainment, which the festival is about. It’d been shot during the event in Lviv in collaboration with The Scientific Library of the Ivan Franko University, Born2Dance Schooland the School of Academic and Contemporary Ballet. An academic choreographer and 38 children from ballet classes had prepared a hip hop performance just in a day, and turned this challenging shooting session into a greatest fun ever. The whole PLAN B team including the speaker Thorsten Storno was also involved. Noteworthy, that all the participants had met for the first time just on the set. The track belongs to the independent South African rap producer Titen The Moor who kindly authorized to use it.

TURN SHIT INTO THE REAL SHIT

This funny video that quickly got viral was mostly a fruit of improvising, shot at the day location a few days prior the festival with participation of the team. In an ironic way it visualizes the message ‘Turn shit into the real shit’ — the first word the crew wrongly put together is misspelled SHIT (in Russian). The music is produced by The Cruising espesially for PLAN B. 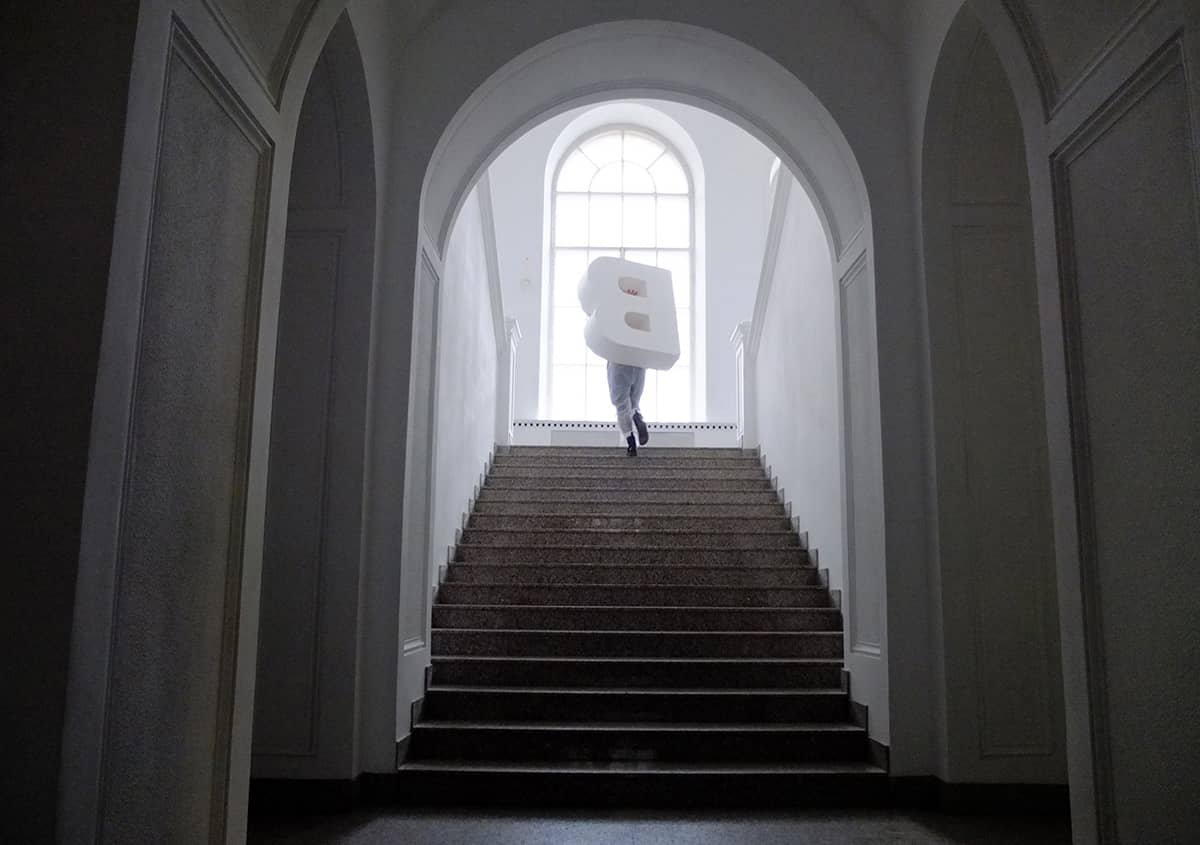 For that video we locked a few local celebrities and opinion makers in the room and made them read sort-of-a rap about what to do when nothing is going your way. The music is produced by The Cruising espesially for PLAN B.