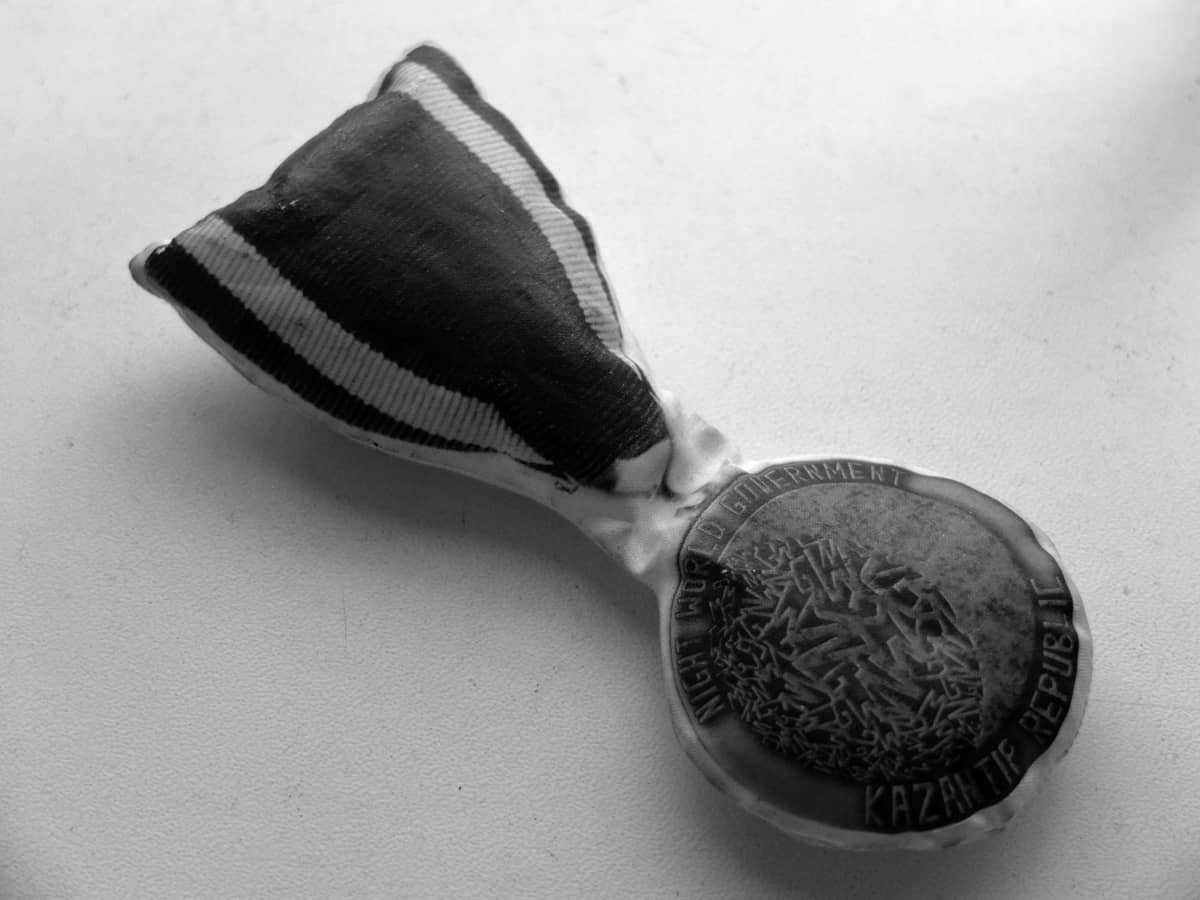 ‘New York City officially passes bill to create a nightlife office. There will also be a ‘nightlife director,’ whose position is similar to the ‘night czar’ or ‘night mayor’ position in other cities. Their main goal is to advocate for the city’s nightlife by serving as a point of contact between the city and those in the industry. They will make recommendations directly to the mayor and council in order to “support best practices for the industry and to improve the lives of New Yorkers,’ the committee says. It follows legislation in London and Amsterdam that created similar offices in 2014 and 2016, respectively, as a way of defending their nighttime economies.’

This recent news made us recall that that back in 2011 we had created the concept of The Night World Government that was supposed to become a secret international organization consisting of influential nightlife activists. Never heard about it? Of course, that’s why it’s called a shadow government! 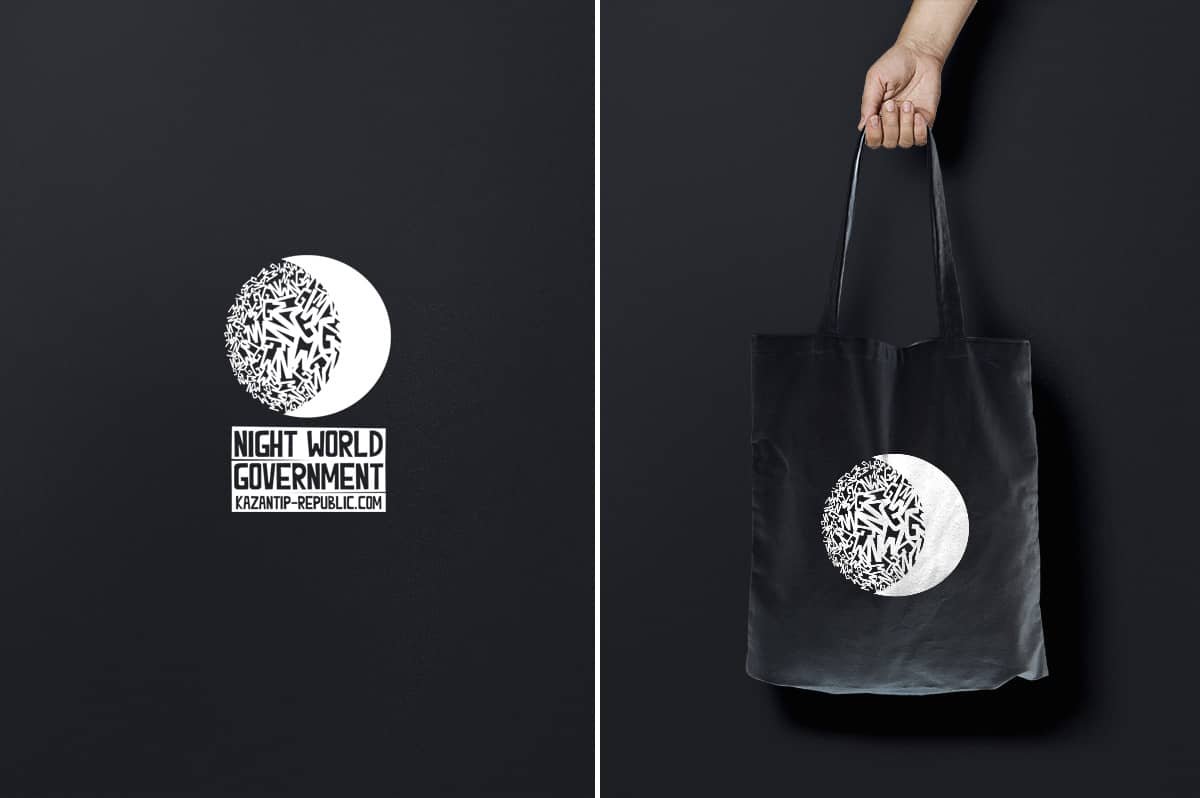 Well, jokes aside, The Night World Government established by The Kazantip Republic in 2011 was nothing but a creative communication meant to build close partnerships and friendships with major players of the festivals industry, and create its own community and a sort of alliance, alike of G-20. This was also a part of the festival’s long time PR-strategy formulated as The World Supremacy. 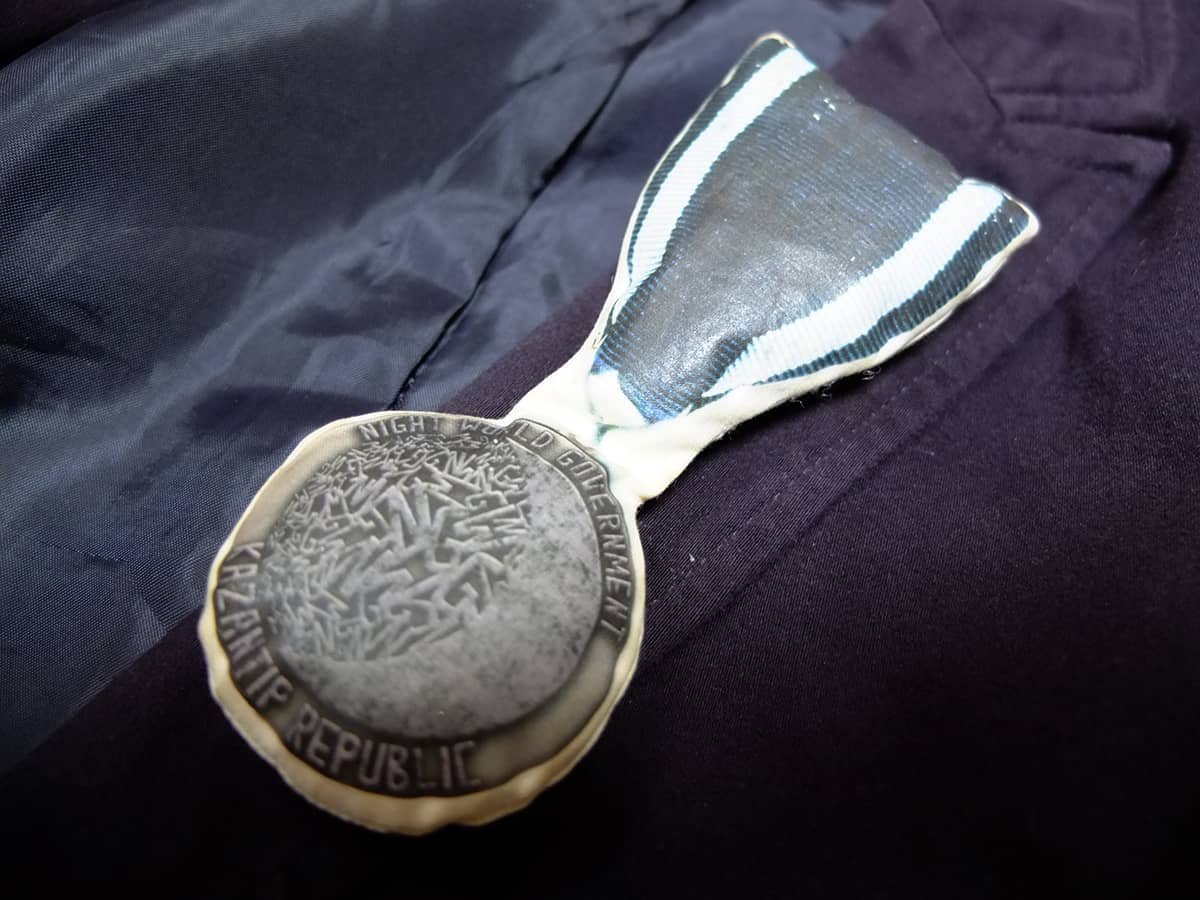 Limited edition of toyish medals—signs of belonging to The Night World Government—had been handed to a few honoured figures of the club industry, such as Lenny Ibizarre, James Zabiela, Jonty Skrufff and others, whose names w̶e̶ f̶o̶r̶g̶o̶t̶ are way too secret to tell.

Taking into account the recent trends, probably it’s time to offer this concept of a global night government to all the local nightlife offices all around the world.